Why is Quality Check important?

Because the memory used is mainly TLC, as the storage device’s capacity increases, the number of INK DIE increases, generating many bad blocks in storage devices.
Memory card or flash memory devices sold in the market have large quality discrepancies, easily resulting in data damage or different reading and writing speeds.

H2 test is normally used by computer software to test USBs, but slows down the more devices are tested at the same time by the same computer, making it inefficient and time consuming. EZ Dupe provides quality checks for various storage devices, allowing you to greatly improve testing efficiency. 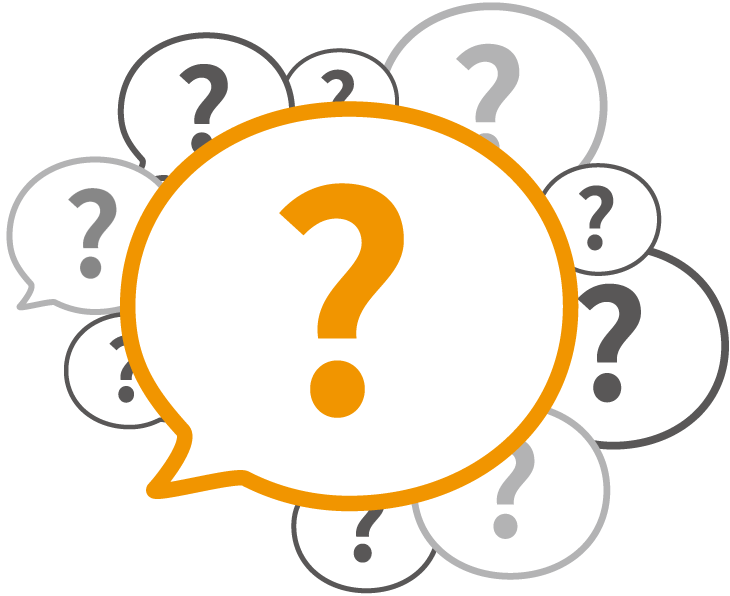 H3 Read Test can save the original data by providing a comprehensive reading test without writing. The execution time is the shortest, but only a read test is performed.

H5 Read and Write Test provides a comprehensive read and write test. It writes random numbers from sector 0 to the last sector, reads and compares data, and then finally formats the storage devices.

H6 Unused Space Read and Write Detection uses the same test method as H2, reading and writing to only blank data areas. Valid information will not be deleted.

The long-term Aging Test tests the durability and stability of storage devices. The Aging Test allows the user to select the number of rounds to be executed.

With only 1 second, you can check the actual capacity of the memory card, USB flash device, or other storage devices.

Speed test quickly detects the reading and writing speed of a memory card, USB flash device, or other storage devices.

The various aforementioned test functions can have the following parameters adjusted in order to automatically produce the test result of the storage device according to your needs. 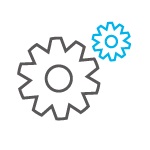 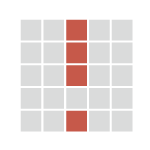 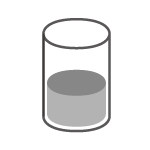 The Minimum Capacity of the Storage Device 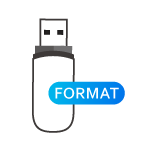 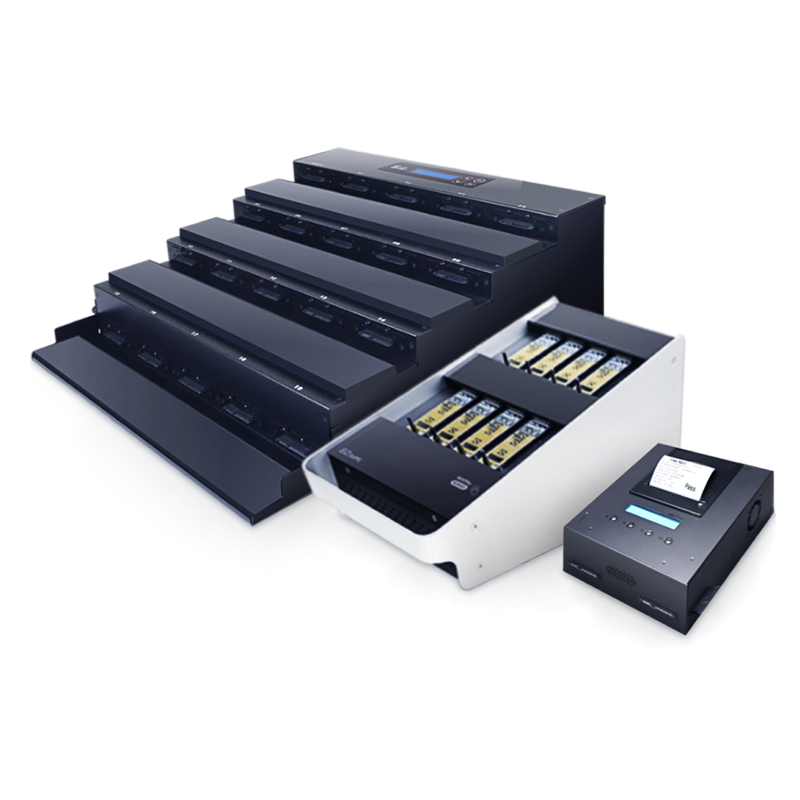 Duplicates a large number of hard drives for systems 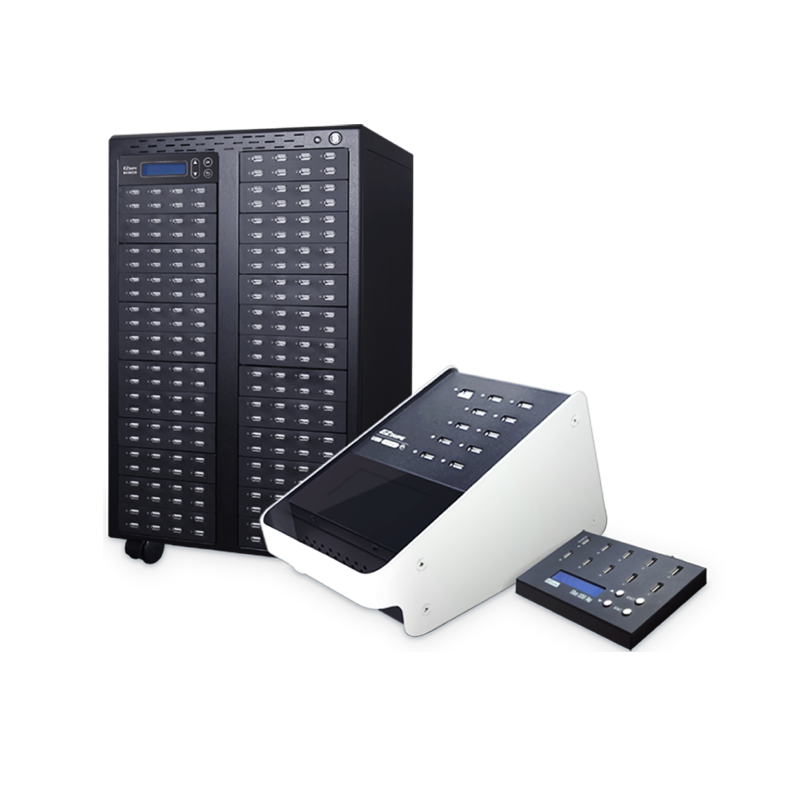 Duplicates a company’s peripheral products or software for sale 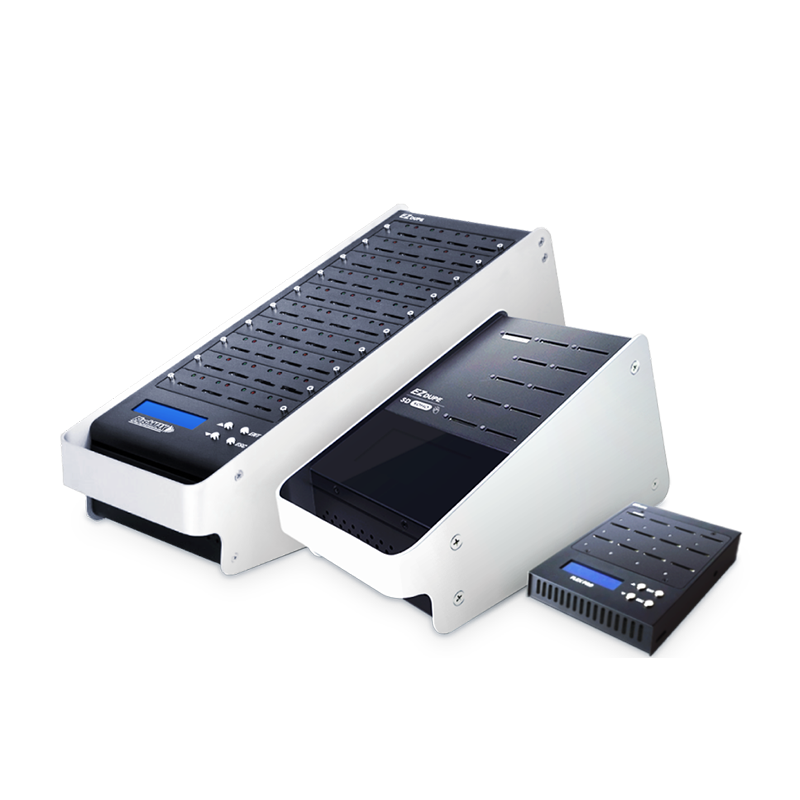 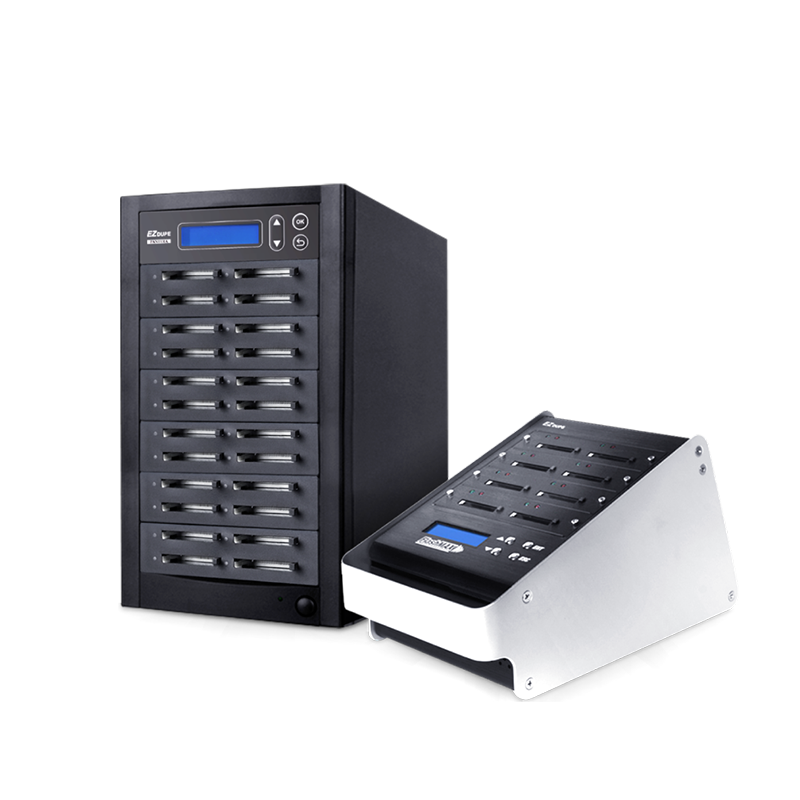 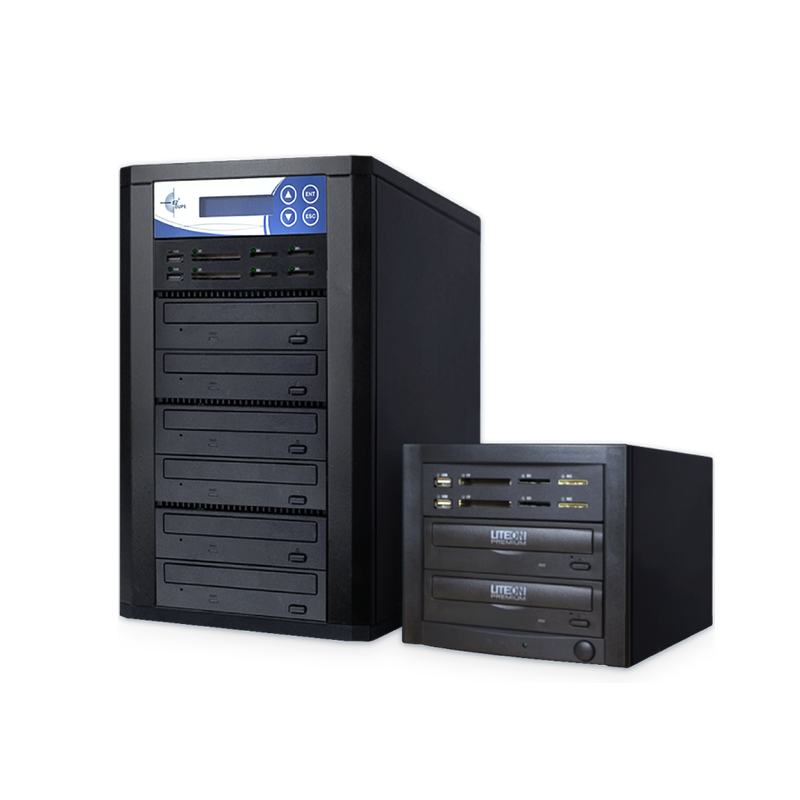 Copies and backs up between different devices 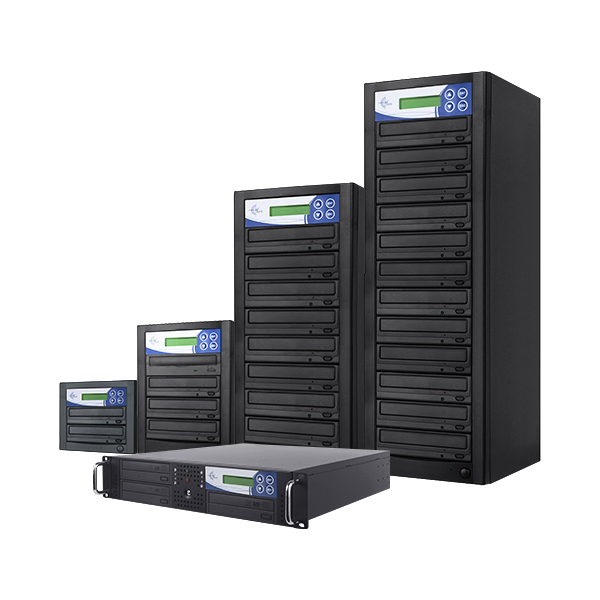